David is an alumnus of The Collective School of Music in NYC and also holds a bachelors degree from University at Albany and a Masters in Education from Touro College in New York, and is a recipient of the prestigious Louis Armstrong Jazz Award.

Some of the diverse artists David has performed with include Max Bennett, Llew Matthews (Nancy Wilson), Bob Quaranta (Mongo Santamaria), Mambo NYC, Karel Ruzicka Jr., PJ Loughran, and Changing Modes. David has toured extensively throughout the United States and Canada, including appearances at the popular Bonnaroo Music Festival (2014), and North by Northeast (2012). David has played on more than 50 records and nationally distributed soundtracks and is currently recording and producing with the jazz/rock fusion trio, Outside Pedestrian.

As an educator, David has given masterclasses and clinics at many schools and organizations including, College of the Desert, MIMA Academy, MLK Arts and Technology, The Drum Lab, New York City College of Technology, and was a member of the Carnegie Hall Neighborhood Education Concert Series.

As a drum instructor David specializes in improvisation within form and technique. David studied the Moeller method with Jim Chapin and has been studying to teach Alexander technique (AT) since 2016. David uses his movement knowledge to help students of all levels identify and release areas of tension. David's lessons are a fusion of technique and awareness--then applying that knowledge to the drum set within a musical context.

“Although I like to challenge my students to grow and encourage routine practice, I also feel that music is essentially meant to be fun. That said, my job is to find out what the student’s musical interests are and use those as departure points to broaden their skills.” 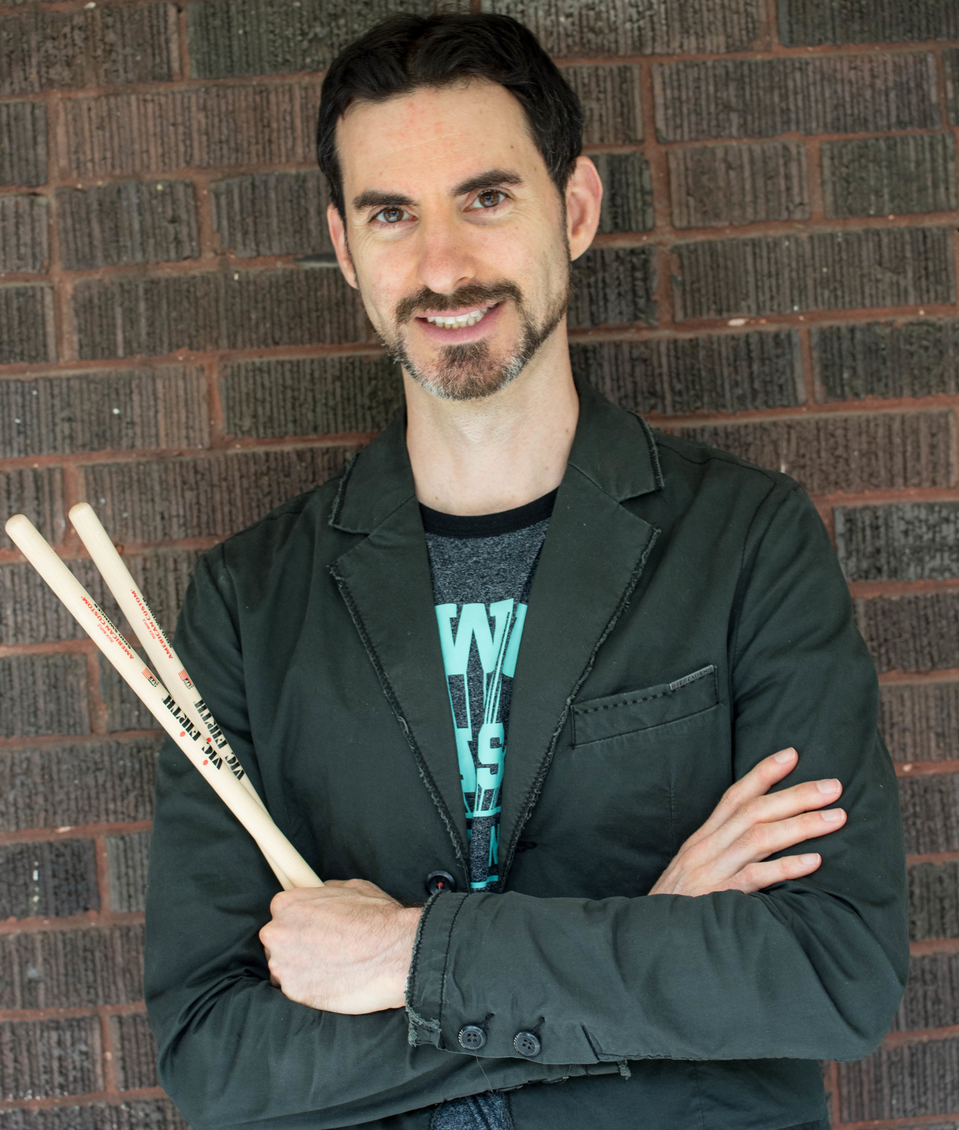